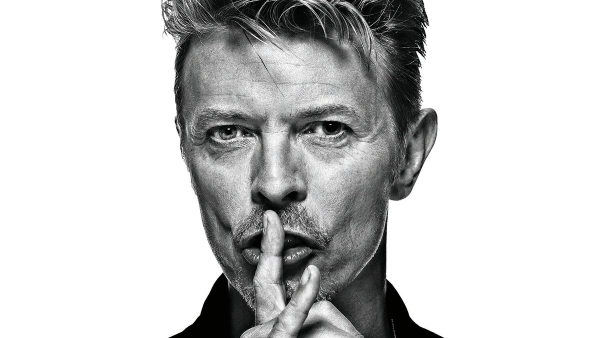 David Bowie
2018-12-222020-03-22 David Bowie
I embrace the idea that there’s a new demystification process going on between the artist and the audience…. I’d like to see what the new construction is between artist and audience. There is a breakdown personified by the rave culture of the last few years, where the audience is at least as important as whoever is playing at the rave. It’s almost like the artist is to accompany the audience and what the audience are doing. And that feeling is very much permeating music. And permeating the internet…. I don’t think we’ve even seen the tip of the iceberg. I think the potential of what the internet is going to do to society, both good and bad, is unimaginable. I think we’re actually on the cusp of something exhilarating and terrifying…. It’s an alien life form. Is there Life on Mars? Yes, it’s just landed here…. It’s going to crush our idea of what mediums are all about. It’s happening in every form…. The breakthroughs of the early part of the century, with people like [Marcel] Duchamp, they were so prescient in what they were doing and putting down. The idea that the piece of work is not finished until the audience come to it and add their own interpretation and what the piece of art is about is the grey space in the middle. That grey space in the middle is what 21st century is gonna be about.
David Bowie talking about the internet… in 1999
January 18, 2016
Источник