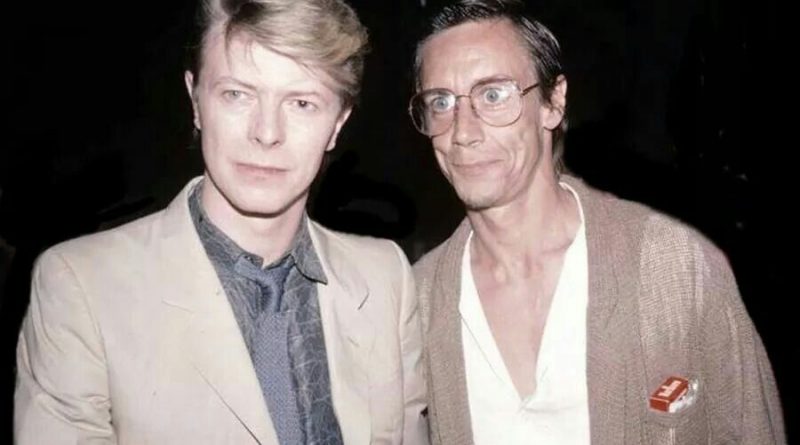 In terms of rock and roll friendships, it doesn’t get much tighter than David Bowie and Iggy Pop.

The duo, who lived together, performed, wrote, played, partied, toured and collaborated together since the 1970s, became inseparable as a fearlessly creative musical dynamo.

When David Bowie lost his 18 month battle to cancer in 2016, Iggy released a statement to say “David’s friendship was the light of my life. I never met such a brilliant person. He was the best there is,” in an emotional goodbye to his closest confidant. In the weeks that followed Bowie’s death, Iggy remained out of the public eye… that was until he was scheduled to hit the radio airwaves as part of his 6 Music ‘Iggy Confidential’ show.

Scrapping his usual format, Iggy instead put together an epic two hour tribute show to his late friend which included a vast playlist of Bowie songs that remain special to him. “The way I chose them was from memory,” Iggy said at the time. “I took out a piece of paper and a pen and closed my eyes and just remembered what I liked at different times… I’m weighing things that are a little more low on the totem pole, but not obscure.”

The playlist includes numerous fan favourites such as ‘Scary Monsters’, ‘Under Pressure‘, ‘Sound and Vision’ and more. Each break in Bowie hits Iggy would tell a story of his friendship and, when introducing ‘Wild Is The Wind’, he said: “This was recorded at Cherokee Studios,” with a warm sense of nostalgia in his voice. “[It] was just a very typical, good old solid rock ‘n’ roll studio owned by some guy who was connected to some guy who always had a mountain of drugs. And there were people with hair too long for their bodies coming and going in weird cars. And strange girlfriends.”

Below, you can listed to the playlist and see Iggy’s setlist from his famed 6 Music show.